A Guide for Women: How to Protect your Finances During a Divorce

What women need to know about protecting their financial health before, during and after a divorce. 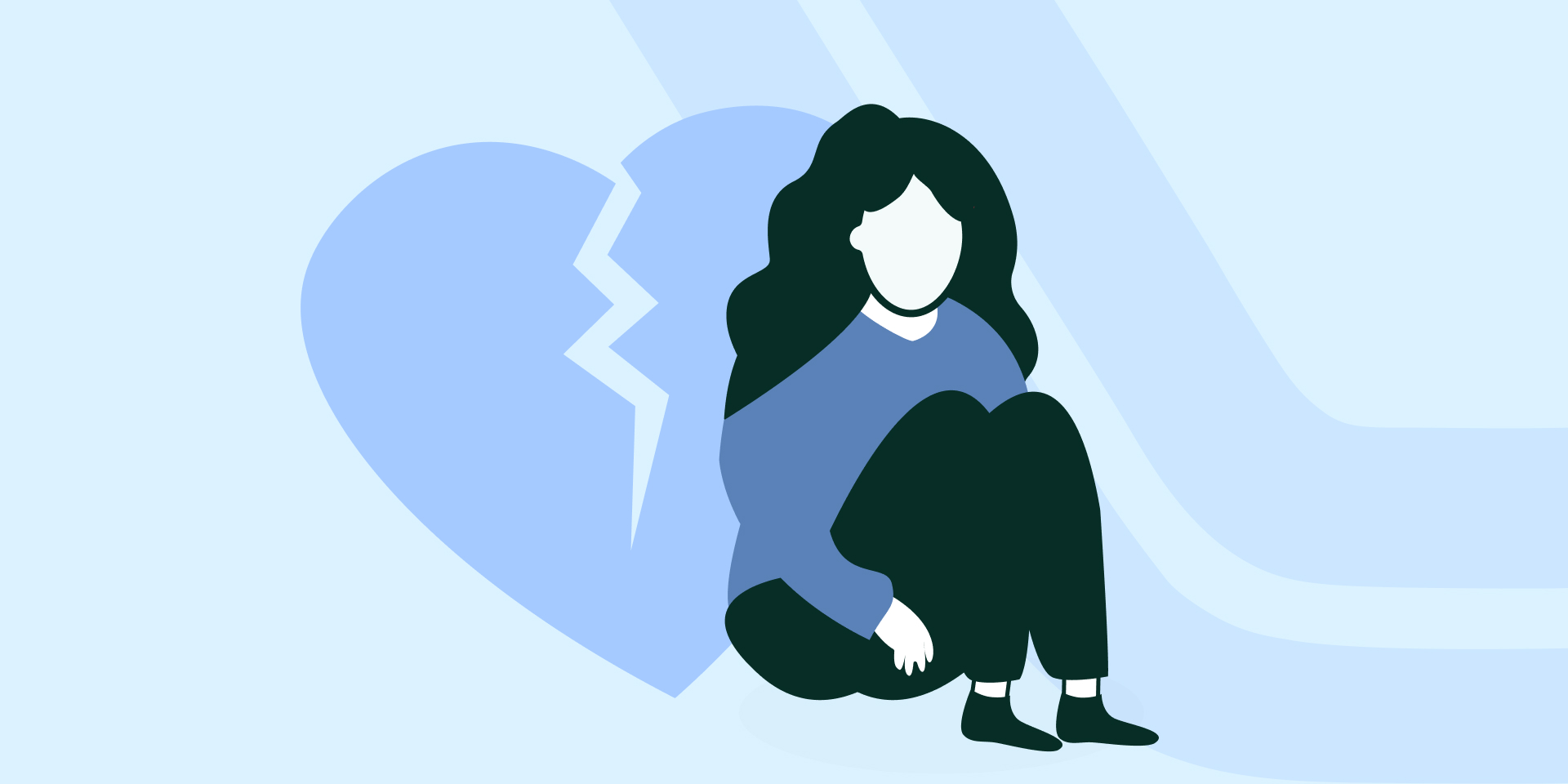 There’s a misconception that after a divorce settlement, women walk away with a financial windfall (family home(s), alimony, child support, etc.).

The truth is, research shows that after divorce, women typically experience a disproportionate decline in their standard of living and household income, and are almost twice as likely as men to become impoverished in the 12 months following divorce proceedings. And if a woman is a solo parent post-divorce, that often makes the road to economic recovery that much more challenging.

Anona accumulated extensive credit card debt from helping her ex-husband’s business stay afloat while they were married. She turned to bankruptcy after ending the marriage. “I had no option but to file bankruptcy to get a clean slate,” Anona says, emphasizing that she tried everything to avoid it. The financial strain was simply too much to handle.

Similarly, Donna worked three jobs as a single mom after her divorce. “I was on a rollercoaster of just trying to get by with my girls, but I didn’t give up,” Donna says. Her schedule was exhausting but she was able to provide her family with what they needed.

Annie and her husband divorced while she was battling cancer, and she found herself balancing  solo parenting, work, and chemotherapy treatments. “One day at a time. That was all I could do. There were days when I was so tired. I used to tell people at work and my family, ‘I don't feel well eight days a week.’ But I had to press on, and I made it through on prayer and perseverance.”

Knowing more about the financial struggles other women have encountered when going through a divorce might help you prepare and protect yourself if you’re facing a similar experience.

As Anona says, “Experience is a good teacher, but if I can learn from someone else’s bad decision and not make the same one myself, then I can avoid a lot of pain.”

A research study on women and divorce found that almost half were caught off guard by “financial surprises”, including the cost of divorce itself. Depending on its complexity and how long a divorce may take, the average cost for a divorce in the U.S. ranges from $4,100 - $12,900.

Every situation is different, but if you’re able, take time before divorce proceedings begin to formulate an “exit strategy”. This may include further education or certifications to prepare yourself to re-enter the workforce or switch jobs, or mapping out a budget that allows you to live on one income. There are some other concrete steps you can take to prepare and protect yourself:

Anona had nearly maxed out her credit cards to help her husband’s struggling business during the marriage, and found herself on the hook for the debt when they divorced. “I thought the business would take care of it,” she says, recalling how she watched her debt pile up.

Though a divorce is certainly one of the most stressful life experiences you may ever have, resist the temptation to under-negotiate to speed the process. Rather than focus on short-term needs, set your sights on a long-term plan that will contribute to recovering your financial health.

Think about how to divide up assets fairly, including stocks and bonds, real estate, retirement accounts, collectibles, or a business. Don’t overlook things like club memberships, frequent flier miles, or insurance.

Often women will ask to keep the marital home as part of the divorce settlement, particularly if they plan to remain there with children. As an alternative you might consider negotiating for a share of assets like retirement or pension funds. Unlike a house, which can require expensive yearly maintenance and upkeep, a retirement or pension fund is money that will continue working for you over the years.

‍Selling marital real estate and downsizing to a more affordable home could put you on better financial footing.

Other potential income after divorce is social security benefits paid out from your former spouse’s plan. You could qualify if you’re 62 or older and:

Focus on these key areas soon after the divorce is finalized:

Anona, Donna and Annie have all reinvented themselves after their divorces, working hard to build their credit, further their careers, and face challenges as they come.

Divorce may be the end of one chapter, but as Donna says, any challenge is “really the beginning, a new opportunity to try again.” It’s your chance to pick yourself up and learn how to stand on your own two feet, financially and otherwise.

And as Anona puts it, we’re all still growing. “The journey has not ended.”