The Student Becomes the Teacher

How Misson Lane card member Anona uses her money story to teach others. 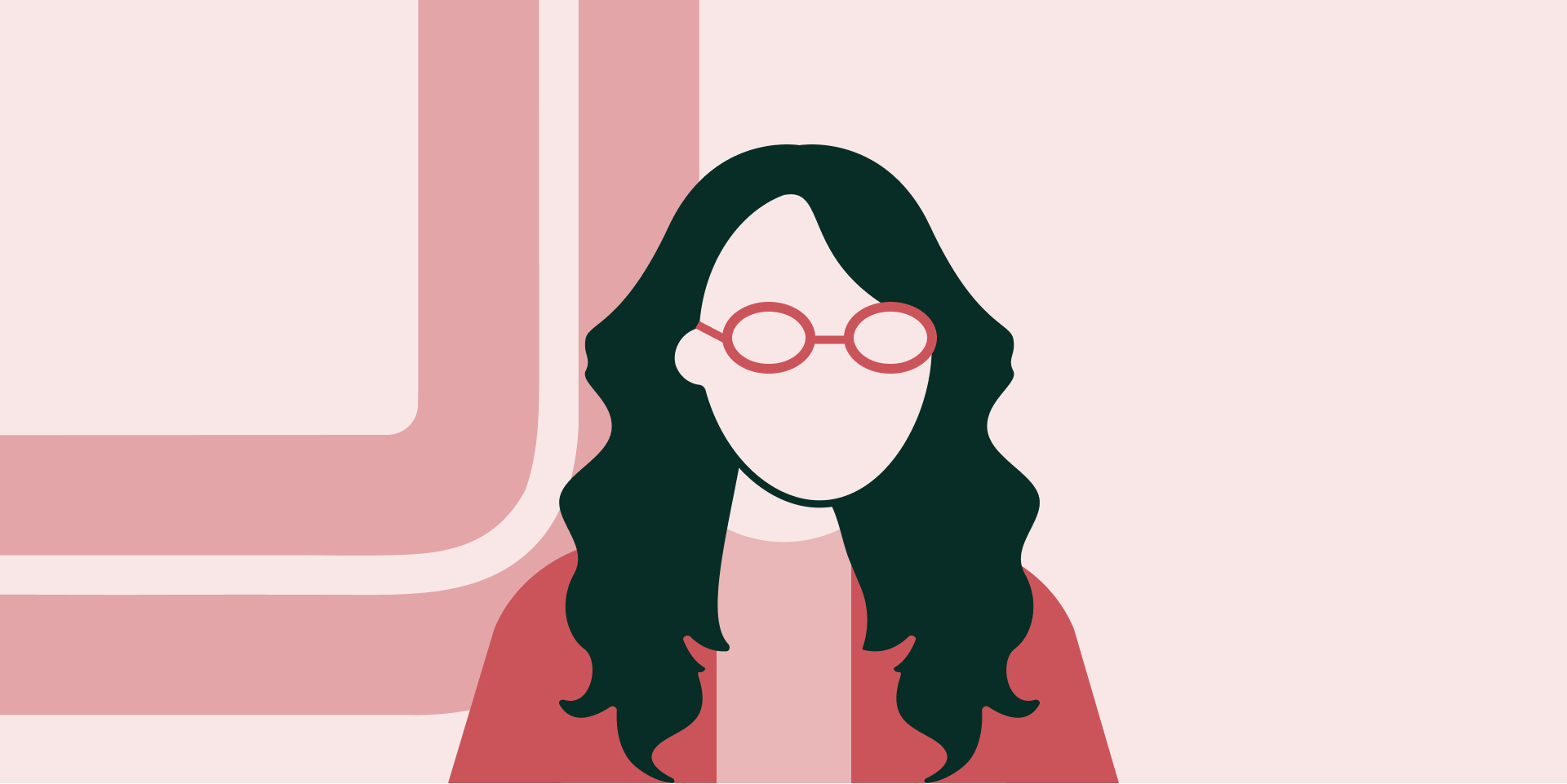 Today, Anona leads financial literacy workshops where she teaches others about budgeting, saving and using credit wisely to build a financial future.

But it wasn't long ago when Anona was struggling herself; full of twists and turns, her own financial journey has included overwhelming debt, bankruptcy, and a long road to rebuilding her financial health.

She recalls a workshop she attended years ago called Things I Wish I’d Known When I Was 20 and says, “I wish I had been able to take that workshop when I was 20. I might have learned some things about decision making that could have saved me a lot of hardship later on.”

She hopes that by sharing her knowledge and story in the workshops she teaches, she’s able to provide the financial education she wishes she'd had, and maybe save others from the same hardships.

Growing up with her mother and brothers in Jamaica, Queens, Anona wasn't taught to manage money or the importance of building good credit. "Sometimes we would go on shopping sprees, and sometimes we would have nothing, she says, remembering that uncertainty as a stressful part of growing up.

Later, when she was in college studying Communications and Public Relations, Anona learned some hard lessons about personal credit.

“Back then, credit card companies would set up on campus and give out candy bars if you applied for their card,” Anona says. “I didn’t know that just applying for a credit card could bring your credit score down, so I kept applying to get the candy.”  Anona was unknowingly impacting her credit score with every application. She ended up with several credit cards, but it would be years before she learned about using credit cards responsibly.

Flash forward to 2005, when Anona, her husband and their children moved to a different state so her husband could open a business. Anona was able to transfer her job, but the new business wasn’t thriving, and Anona nearly maxed out her personal credit cards to cover her husband’s business expenses.

When Anona and her husband decided to get divorced, Anona was on the hook for paying off the credit card debt incurred by the business.

She worked hard to keep up with the minimum payments on the cards, but no matter what she did, “I could never get out of that hole.”  At the same time, Anona was dealing with the divorce, trying to get custody of her three children, managing her household, and working her job.

She soon filed for bankruptcy.

“I had no option but to file bankruptcy to get a clean slate,” Anona says.

Anona decided not to tell her children about the bankruptcy because she didn’t want them to worry. “My priority was making sure my kids had what they needed and that they were straight, emotionally. I knew if I stumbled, something would fold.”

She tried to repair her credit but found that many companies declined to work with someone with a history like hers. “A lot of companies see bankruptcy and a divorce on your record and their answer is ‘heck no!’ They refuse to work with you.”

Eventually she partnered with Mission Lane, and found that over time, by using credit consistently and responsibly, she was able to build trust, and her credit score went up.

The Student Becomes the Teacher

“Personally, I find it’s best to learn from other people’s mistakes,” she says. “Experience is a good teacher, but if I can learn from someone else’s bad decision and not make the same one myself, then I can avoid a lot of pain and negative consequences.”

Today, Anona uses her experience to teach others. Her job as a Senior Sales Executive at a bank gives her the opportunity to lead financial literacy workshops for previously incarcerated individuals.

The financial literacy program is part of a larger curriculum that aims to reduce the chances of reincarceration. Anona helps attendees with things like budgeting, savings, and credit, work that is meaningful to her. “Even though I haven’t been personally incarcerated, I know what it’s like to make a mistake,” says Anona. “I know what it is to make a bad decision.”

She shares her financial journey with workshop members to teach others that “just because you fall down doesn’t mean you can’t get back up.”

In just four years, Anona has built back her financial health, and bankruptcy has less of an impact on her life now than it did before. Based on her experience, she offers these tips for protecting your financial future:

In hindsight, Anona feels her bankruptcy might have been avoidable if she hadn’t allowed herself to go into debt to cover expenses she shouldn't have been responsible for.

“If I go into another business venture or anything on my own, I’m not going to use my personal credit to support the expenses of the business,” says Anona. “The business profits should be doing that. If it’s not, you have to find another way to make it profitable.”

Anona feels college students can be vulnerable to overextending themselves with credit cards because they don’t know about things like minimum payments or interest rates.

Her oldest son is 18 and planning to go to college, and she intends to warn him about things like candy bar credit card schemes.

“Just because something is offered to you doesn’t mean you should take advantage of it,” she says. ‘This is your name, this is your responsibility, this is your credit.”

Anona recommends building credit early using one card so that after managing your credit well and achieving a good credit score, you’ll be well-positioned to sign a rental agreement without a cosigner, apply for a loan, or qualify for a home mortgage.

“I’m a big believer in controlling what’s controllable,” says Anona, advice she links back to the Things I Wish I’d Known In My 20’s seminar. “Do what you can, but you can’t control everything.”

Sometimes, she says, the answer is that you need to make more money, but other times the solution is spending less. “Many times, it’s not about money, it’s about managing what you have and living within your means.”

Anona also finds she feels more secure and confident when she’s balanced. She remembers the feelings of instability from her childhood, when her mom would go on shopping sprees. “That imbalance was not healthy, and I don’t want to pass that along to my kids.”

One way Anona maintains balance and control is by paying herself first and saving a portion of each paycheck so she’s prepared to deal with the unexpected.

Instead of letting fleeting emotions control her decision-making, she thinks through her choices even if it means waiting a few hours, days, or longer to make a decision. She gives herself time to think and weigh the pros and cons of a situation before making a choice or taking action.

Now that she’s regained her financial health, what does Anona’s future look like? Right now she’s working on her home because it’s a good market to sell. Her credit is good — in the 700s. She pays her bills on time and doesn’t overextend her budget. When she wants something, she’s able to get it (like good shoes). And she certainly doesn’t take up every credit card offer that comes her way anymore.
“I’m still growing,” says Anona. “I’m still building. I’ve come a long way, but the journey has not ended.”