It's Never Too Late to Start Over 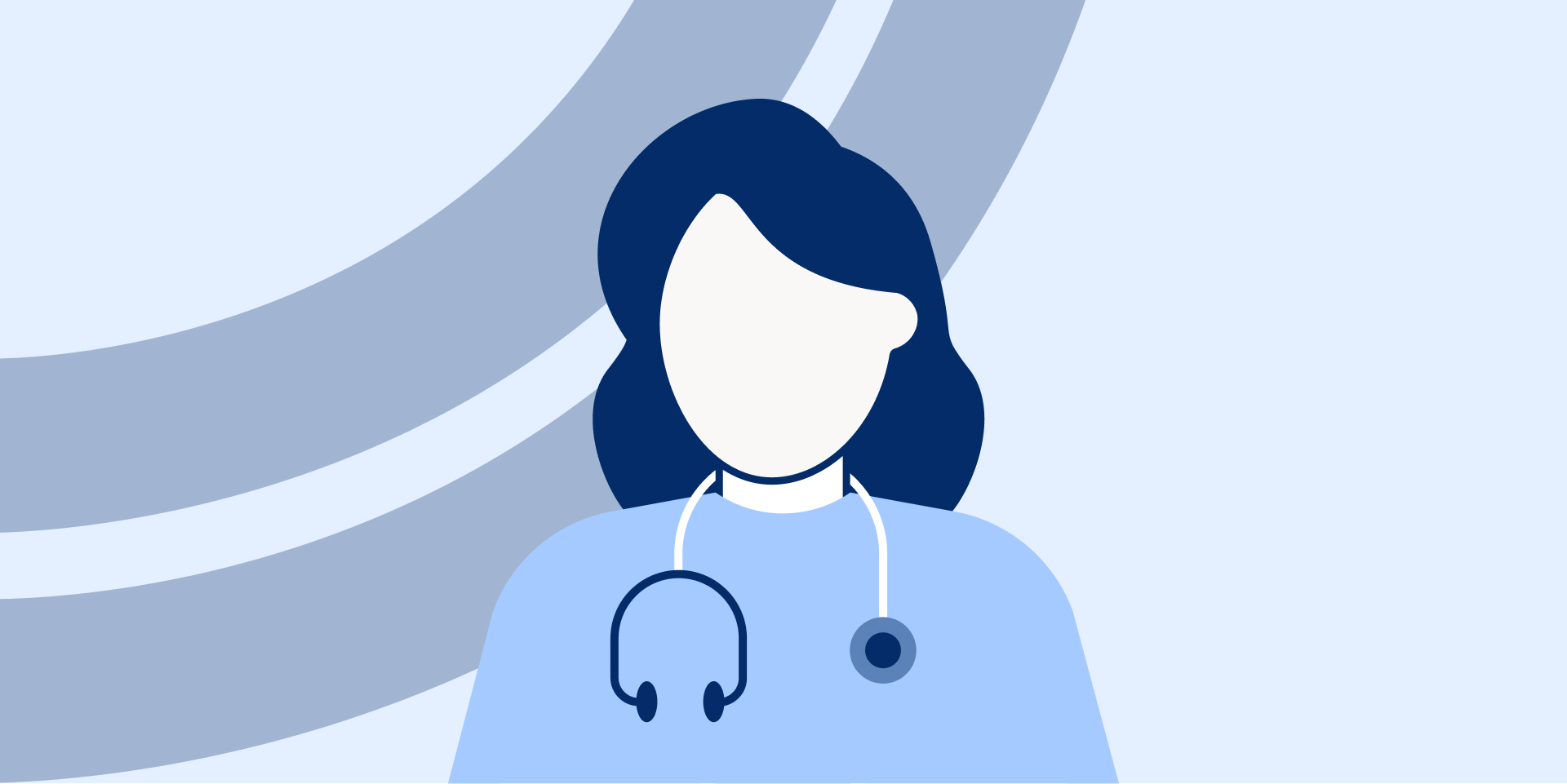 Like many, Karen was never formally educated on the dangers of poor credit. A Buffalo native, Karen’s credit story begins more than forty years ago when the young medical assistant ran into early trouble paying off her debts.

“When I was younger, I always thought, ‘Oh, I’ll charge the card but I’ll pay the bill (later) — and it won’t make much of a difference if I don’t (pay it now),’” she recalls. “But then things happen and you can’t pay the bill, and then something else happens, and now you’re drowning in debt.” At one point, Karen recalls owing over $15,000.

Passionate about helping people, Karen naturally found herself drawn to the medical industry. “I always liked helping people and working with people,” she says. “I think that just being good to people is rewarding.”

An experienced medical assistant, she moved into management pretty quickly into her career, but even as a manager, she always made sure she had patient contact. “There’s nothing worse than going to a doctor’s office, feeling nervous, and getting an awful person taking care of you.”

Karen learned a lot from the people she helped, and despite her struggle with debt and credit, was humbled by the suffering she witnessed: “It was a great life experience, because you always think that your life is rough, but you always meet someone who has it worse off than you do. And if you can make someone smile and make their day, it's worth it."

Starting Over After 40 Years

Karen and her husband had been living in New Jersey for 10 years when Karen lost her job after a forty-year tenure as a medical assistant. As she searched for a new position, it became increasingly clear that despite her experience, finding a new medical assistant position would be nearly impossible without going back to school. This challenge only added to Karen’s financial uncertainty, as she was still sorting through past debts and dealing with a heavily damaged credit score.

Karen was never one to call it quits; after losing her job, she resolved to go back to school and begin her journey of paying off her debt and rebuilding her credit.

Thinking back on that era in her life, Karen recalls: “It was a struggle getting back on my feet.”

To make matters worse, it was around that time that a close family member was diagnosed with cancer, one that would require neck surgery with potentially dangerous consequences. It soon became difficult for Karen to manage her family member’s care from afar while also dealing with the rising cost of living in New Jersey, particularly as she was still unemployed. Before long, Karen and her husband decided to move back home to Buffalo.

Despite these challenges - from paying off debt to rebuilding her credit - Karen was able to buy a house right next to her recovering family member for a mere $15,000 (which was paid off in a year). She counts it a blessing that despite being unemployed, she qualified for student loans and was able go back to school, squeaking by on unemployment benefits. Finally, things were starting to look up.

Karen completed her education in medical assistance at a local college in Buffalo. When asked if she was more of an expert than her professors, she laughs: “Sometimes, yes.”

Naturally, she graduated on time and made the dean’s list in the process.

A Fresh Start, With a Catch

Karen’s new degree allowed her to continue pursuing her calling in medicine. She found a new job and with the help of her weekly income, was finally able to chip away at her debt.

Not long after she started her new job, however, she was diagnosed with cancer, which required a kidney removal surgery. “I had made the mistake of not going to the local cancer hospital [soon enough], because its reputation for patient care made me nervous.”

Not to be discouraged, Karen continued to work from home throughout her battle with cancer: “My job allowed me to work from home doing the administrative and billing stuff, so I could work the whole time.” Committed to recovering financially, she refused to lose her momentum, and continued to look for opportunities to improve her credit.

For Karen, building it all back meant working 6-7 days a week. It also meant finding the right credit card. Many cards that cater to consumers with low credit scores come with predatory terms — but it wasn’t long before she found Mission Lane.

“I am so happy Mission Lane took a chance on me — and I believe I am on the right path.”

Changing Habits for the Better

Having learned from her past experiences, Karen now sets recurring payment reminders on her phone’s calendar. “It helps when you can visually see when you have to pay bills. I’m much more aware now of when I need to pay, and thank God I have never been late since getting back on track.”

Now that she has a system, she’s no longer afraid of automatic payments. “I used to think, ‘Oh my God, what if I don’t have the money when payments are automatically deducted?’ Now, I try to set up automatic payments based on when I get paid, not when my payment is due - I don’t care if it’s early, it’s better that way.”

Reflecting on her financial journey, Karen has earned her fair share of financial wisdom: “I wish I had known what I was doing wrong so that I could solve it at the time. At my age, you learn a lot of life lessons: don’t spend over your means, and be aware of how much you use (your) credit cards. You have to pay it back, so do it smart.”

Looking Towards the Future

After retiring very briefly, Karen is now back to work providing in-home care for the elderly. Her new job gives her the flexibility to build her savings -- and spoil her granddaughter. “I use the extra money that I make on my grandchild. She is the best part about my 63 years on this earth. When you’re a grandparent, I don’t know, you just melt.”

Building back after years of living with poor credit is no small task, but thanks to Karen’s fighting spirit, she is now well on her way to achieving good credit, and the future she deserves. 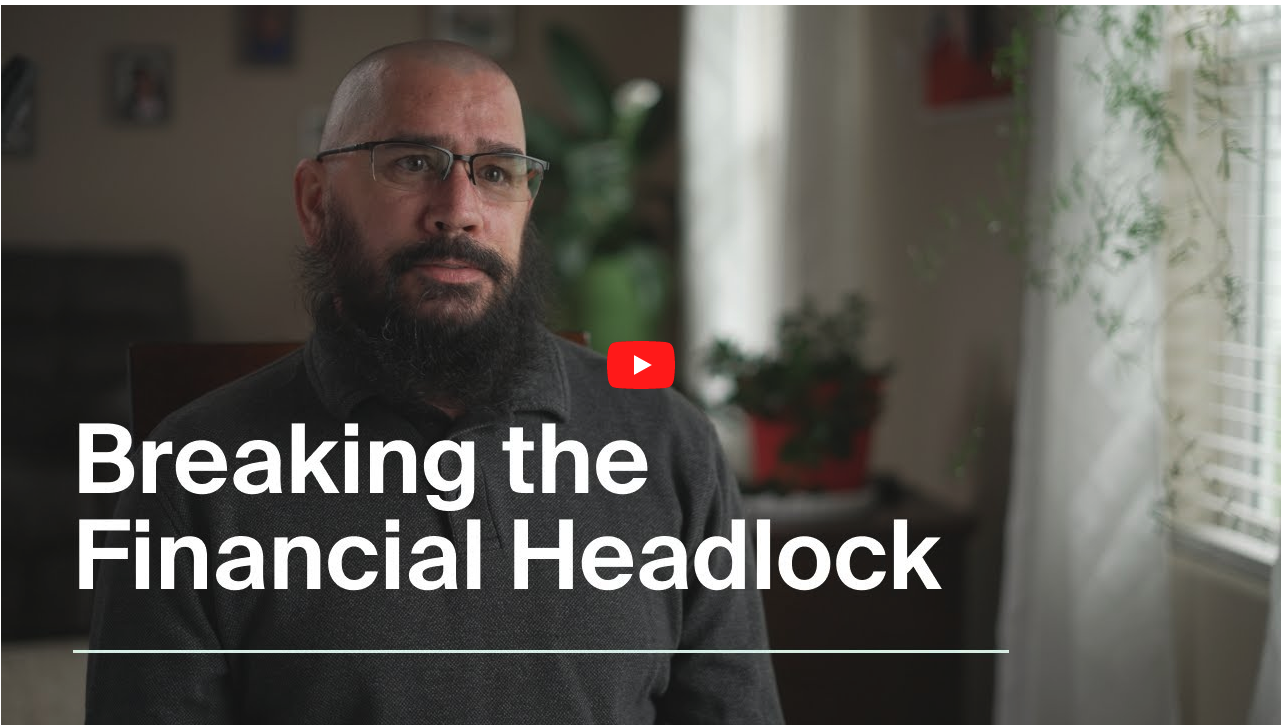 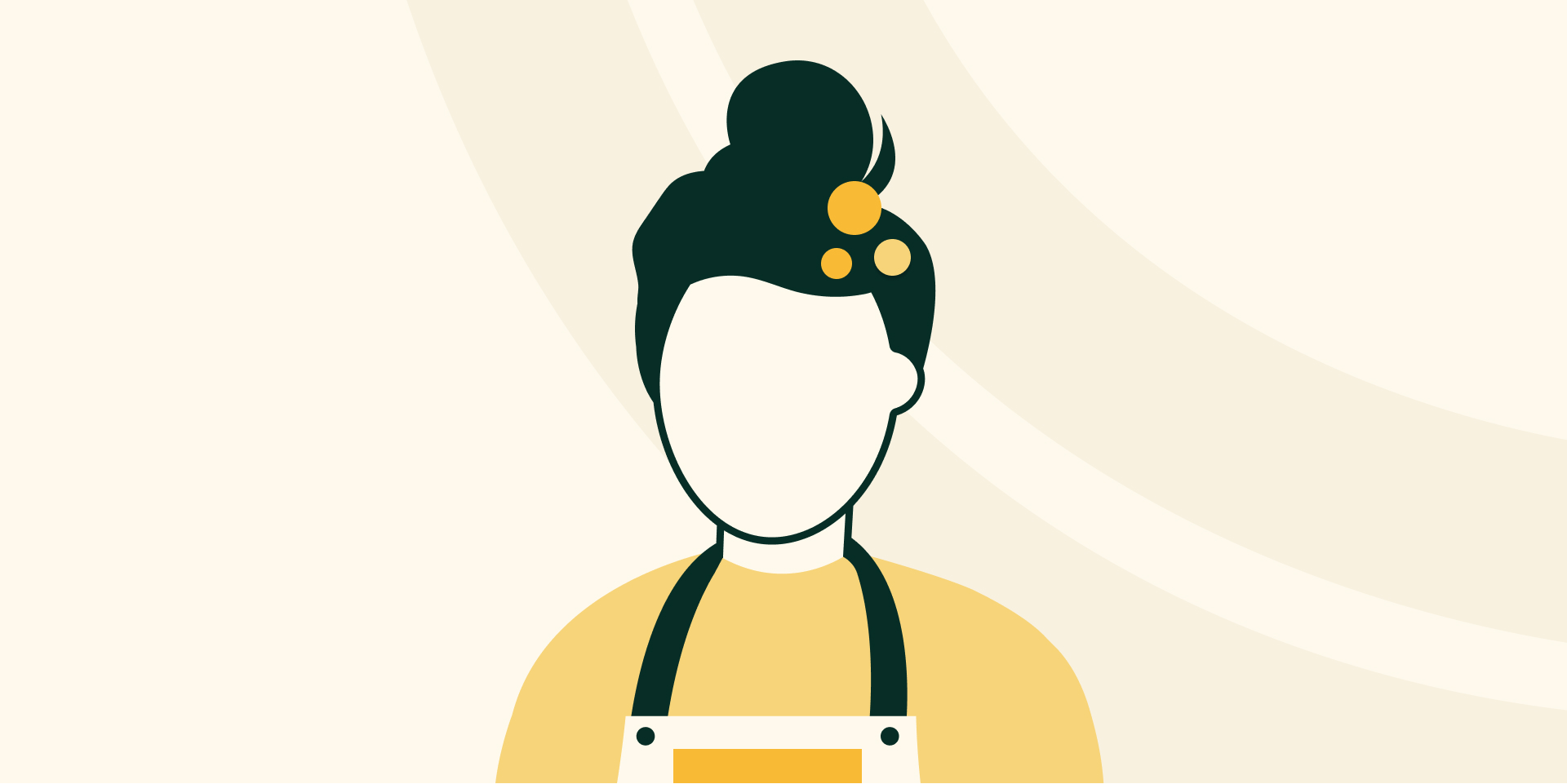 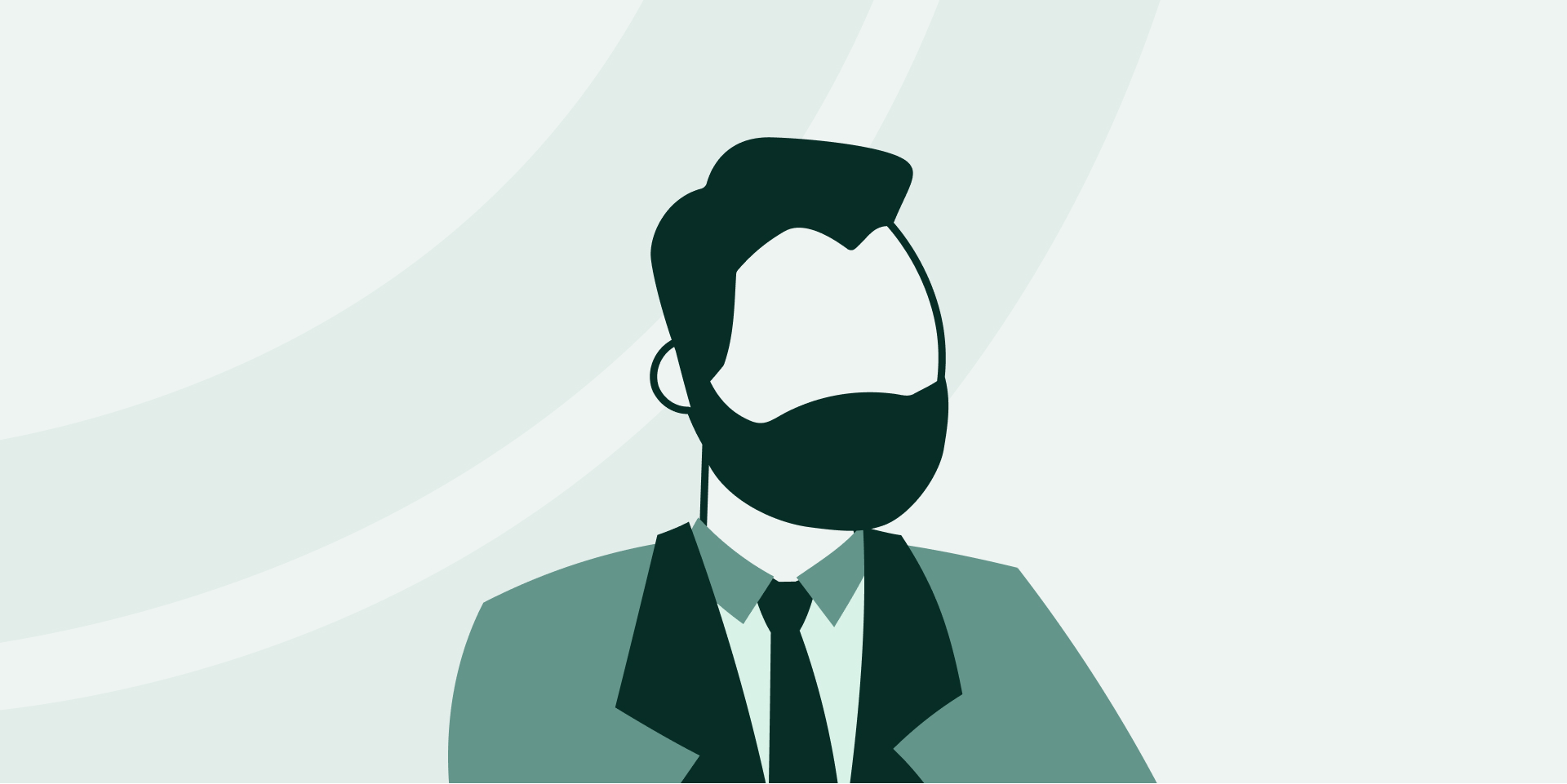